If you are a former Southfields student we would love to hear from you. Get in touch via Twitter, our Friends of Southfields Facebook page or by emailing the Academy.

There have been schools on the Merton Road site of the current Southfields Academy since the 19th Century. However the establishment of what has grown into Southfields Academy started much later with the establishment of Southfields School in 1949. It came about through the amalgamation of the West Hill and Riversdale Secondary Schools. It started as a Secondary Modern and became a Comprehensive School in 1964, when it was organised in upper and lower schools on two separate sites in Garratt Lane and Merton Road. Each site comprised a number of old buildings which contrasted with the then new buildings provided for other Comprehensive Schools in Wandsworth. However re-building began in 1966 to accommodate the whole school on the Merton Road site. The former Riversdale Primary School building, established in 1909, represented the main teaching block to which was added three new blocks creating an attractive inner courtyard.

In spite of its new buildings Southfields School had to compete with the showpiece Comprehensives at Elliott, Mayfield Girls' and Wandsworth Boys' Schools. However, by providing a caring and disciplined educational environment the school quickly grew in popularity and by the time our original Headmaster Mr Brantingham retired and was succeeded by Mr Wood in 1982 the school had been oversubscribed for several years. Mr Brantingham and his staff set the bar for their diligent and committed work in creating a vision for Southfields. Their aims and "areas of experience", now 50 years old, are strikingly similar to those of the Academy now:

Above all we respect that each pupil is an individual with strengths which need encouragement and weaknesses which need support so that they may all move towards their own self-determination, self-development, self-discipline and self-confidence.

The 1980s were a time of great changes in education and in 1988 Ms Nuttall took over from Mr Wood. She saw the introduction of the National Curriculum in 1988 and the closure of the Inner London Education Authority in 1990 which had been in charge of all London schools. In order to preserve Southfields and its unique character Ms Nutall decided to establish the school as Grant Maintained whereby she would retain more control over how the funding for the school would be spent. During her time she also saw the first change of name from Southfields School to Southfields Community College, with this name change came a new logo and a new uniform that moved away from the traditional blazer, shirt and tie and consisted of a polo shirt and sweatshirt. The changes that she instituted were not enough and the school faced increasing challenges to providing an excellent education to its students in an increasingly competitive world.

In 1998 Ms Valin became Headteacher and began the transformation of the school to its present form. In 2001 she saw the opening of the Wandsworth City Learning Centre on site which brought cutting edge computer and media technology to schools across the borough. The school became a Training School in the same year and was one of the pioneers in School Centred Initial Teacher Training. The school was continually redeveloped with the swimming pool being renovated, the classrooms being equipped with more and more IT equipment. In 2005 the school's place as a hub for the local community was assured with the official opening of the Aspire Centre sports hall and climbing wall by Her Royal Highness Princess Anne the Princess Royal.

The buildings that had in the 1970s and early 80s been the pride of the school were beginning to show their age and were not fit for their purpose. Ms Valin began the long process of applying for Building Schools for the Future funding. Once successful Ms Valin restructured the Senior Leadership Team to enable the vast building and development works to be led effectively.  In 2009 Ms Valin became Principal and Ms Golinska was appointed Headteacher in charge of the day to day running of the school and the delivery of its core purpose.  Both of whom remain in these positions today.

The change to government in 2010 saw a few months of uncertainty where the building project was concerned but through direct lobbying to the new Secretary of State Southfields' B.S.F. development was given the green light as one of the last two schools in London to receive the funding. We now have fantastic facilities designed on the model of a university campus with industry standard specialist facilities for Creative Arts, Technology, Sport and Computing.

In 2012 Southfields Community College became Southfields Academy to reflect this the Academy gained a new logo and motto and at the request of the students a new uniform, returning to the traditional blazer, shirt and tie.

All of these changes and developments have not seen us lose site of the core purpose of Southfields Academy and this summer (2016) we saw some of the best GCSE and A Level results we have ever got. Southfields has also seen an ever increasing number of students leaving us to attend Russell Group universities and have the highest level of Medicine and Oxford and Cambridge candidates for many years.

We have a limited number of old newsletters and school magazines that we will make available on our website here and are setting up an Academy Flickr page to share the hundreds of old photographs we have. If you are a former student and would like to arrange to view some of the old items we have or have some you would like to share with us then do not hesitate to get in touch by the means above. 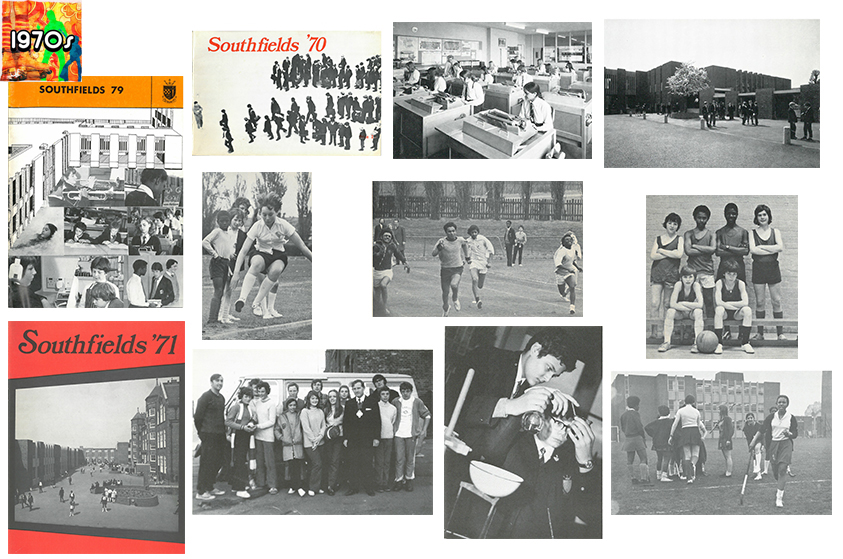 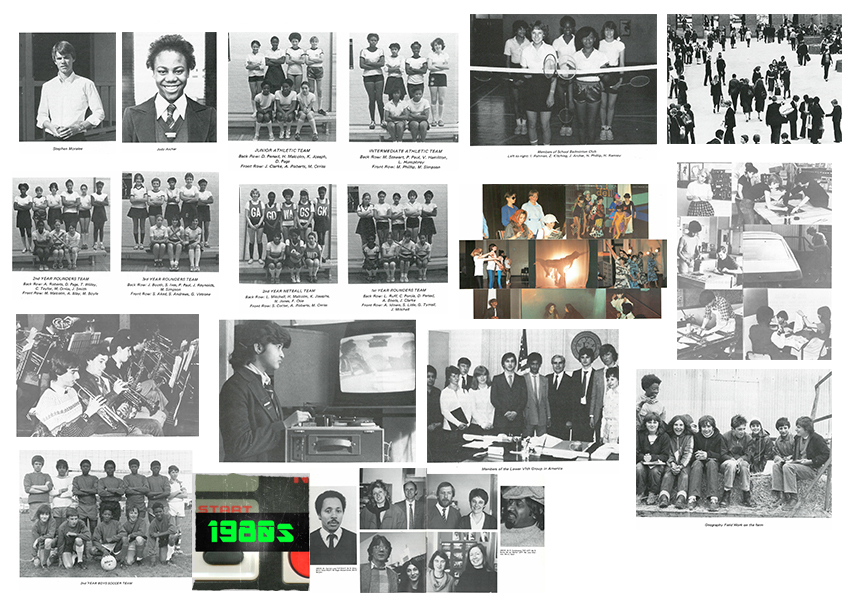 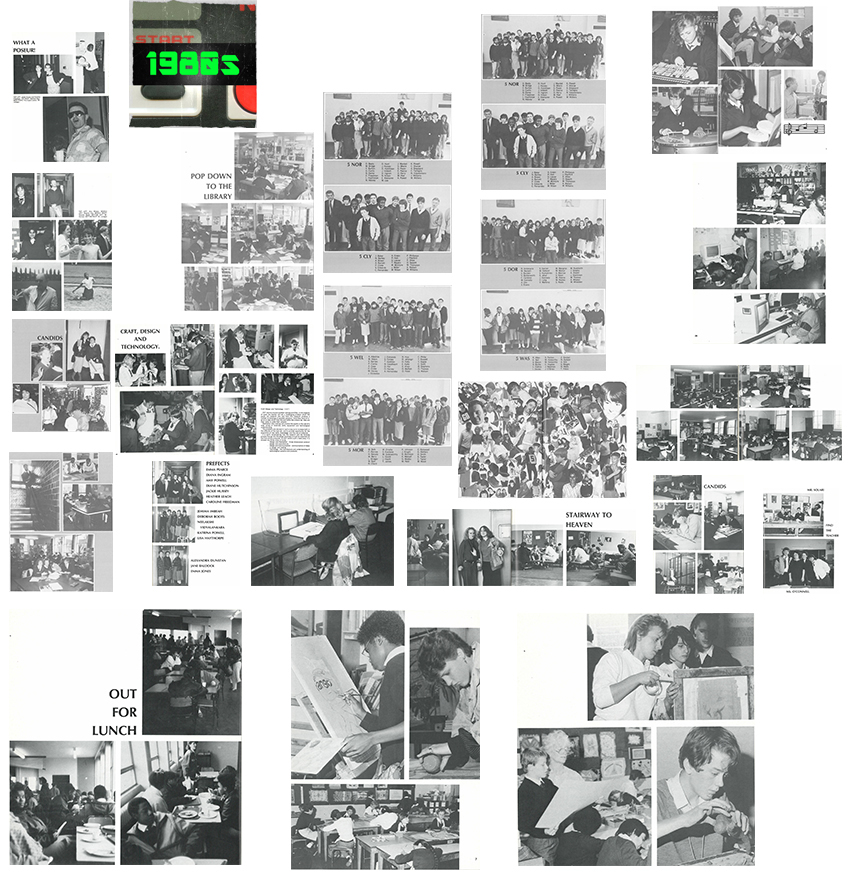